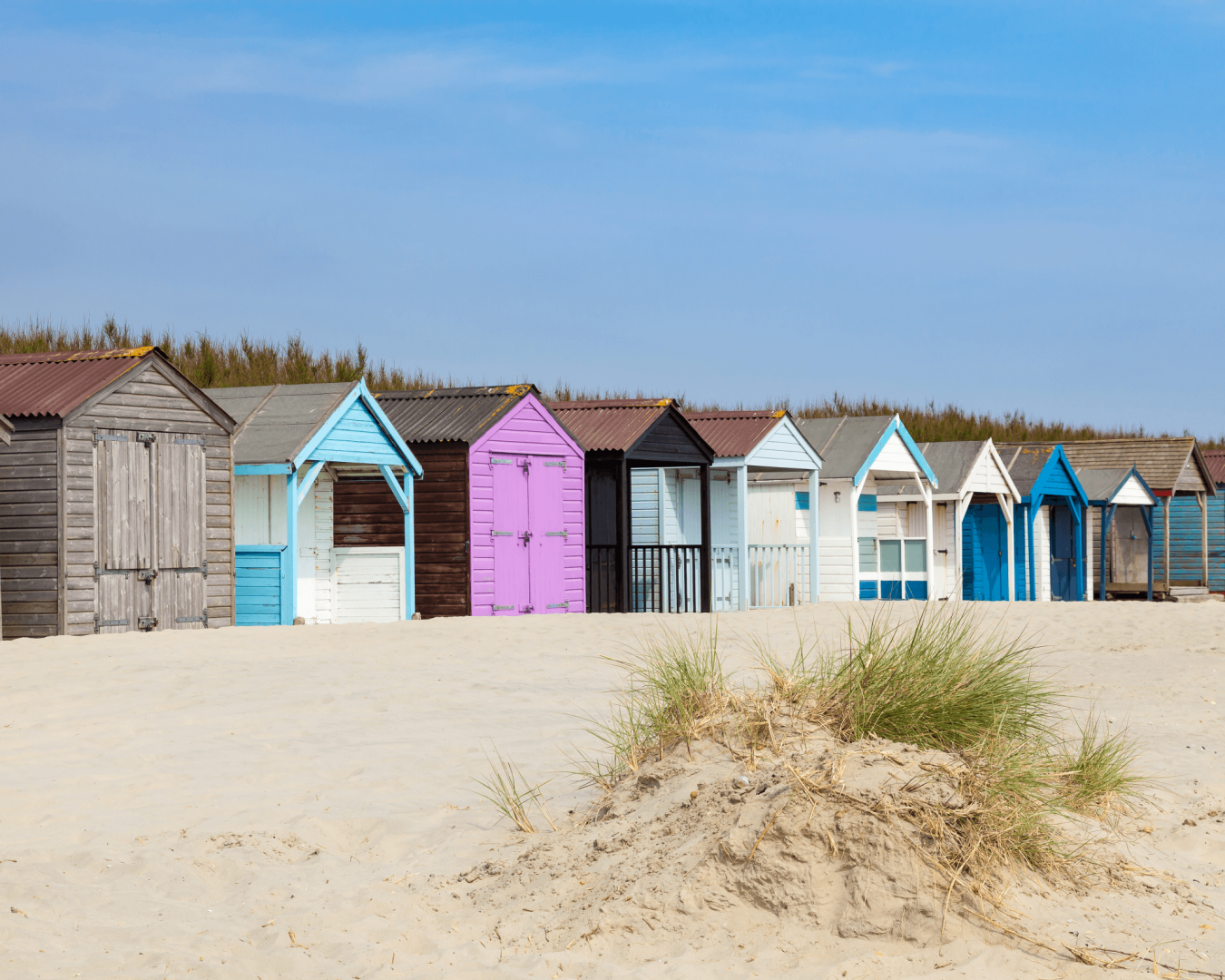 Welcome to Selsey and The Witterings

Welcome to Selsey and The Witterings

Selsey and The Witterings offer the perfect, low key escape, two coastal areas famous for their beaches and beautiful sea-facing views. You’ll find mention of Selsey in the Domesday Book, which recorded only 30 households living there in 1086, while The Witterings also recalls its Saxon past inside its historic church.

The fishing industry plays a central role in the local economy in Selsey, its local fishing fleets bringing home standout lobster and crab that is served up in nearby eateries and restaurants. Selsey takes its name from its early Saxon settlers, known then as 'Seals-way' which was translated into 'Isle of Sea Claves'. Wherever you find yourself along this southern stretch of England's coastline, it'll soon find a way to leave a lasting impression.

Finding a reputable place of education is top of the list for parents, and across The Witterings and Selsey, there are plenty of good options available. At primary level Medmerry Primary, Seal Primary and Sidlesham Primary have all received 'good' Ofsted ratings in recent years. The Academy in Selsey has a similar reputation for older children at secondary level, while Hayling College is a highly regarded local school for teenagers working towards their GCSEs.

The Witterings is well known for its beautiful sandy beaches, especially at low tide, which attracts keen watersports enthusiasts throughout the year. The beach is complemented by a treasure trove of small local businesses selling everything from beach essentials to locally caught fish (which the area is renowned for) all dotted in and around the seafront. In Selsey, you'll find the peaceful confines of the Pagham Nature Reserve which is home to many wading birds, geese and ducks, along with Bracklesham Bay and Chichester Harbour, while the nearby Bunn Leisure Caravan Park is the largest in Europe. The Selsey Bill Lifeboat Station also has a rich sea-bound history dating back to 1861.

Selsey High Street is the town's main shopping hub, offering a healthy selection of brand names alongside independent shops run by locals. All the essentials can be found here, from Asda to Boots, and you can take a short trip to nearby Bognor Regis to visit West Meads Precinct for a more expansive experience. It's much the same in The Witterings. With small bric-a-brac shops all adding to the provincial charm of the village. As both areas are based on the coastline, seafood is a prominent feature on local menus. The Seal Pub & Restaurant and Potters Fish offer local catches, while the Crown Inn is a cosy local pub in Selsey. If you head over to East Wittering, Drifters is definitely worth a visit and Billy's on the beach always receives rave reviews.

East Strand in Selsey plays host to some of the most sought-after properties in the area thanks to the stunning water views on offer. The story is much the same in West Strand, Rectory Land and Orchard Lane, where an array of builds from the Edwardian and 1930s period can be found. Houses nearby to Pagham Harbour and nature reserve are also quickly snapped up by buyers, while there are plenty of bungalows and chalets to choose from too.

Both Selsey and The Witterings are quiet coastal regions, traditionally attracting families and retirees looking for a slower pace of life. Plenty of energy is injected by the presence of surfers and those interested in water sports, while artists and creatives getting away from the distractions of city life also take up residency here. Most famously, renowned astrologer Sir Patrick Moore lived in Selsey, as does Rolling Stone Keith Richards, who owns a Grade III listed country house estate in West Wittering called Redlands.

119 new homes are planned for development in Selsey close to Manor Road, with hopes for a further 74 to be constructed to the north. These will be a mixture of two and four-bedroom homes, with attractive local prices hoping to bring in homeowners from surrounding areas. A £1.7million state-of-the-art gym has also been approved by the council, which will become something of a health complex for locals and those living in surrounding areas. There is also talk of regeneration in some areas of the town, similar to what is happening in nearby Chichester.

The nearest train station to Selsey and The Witterings can be found in Chichester approximately 8 miles away. From there you can head into London Victoria on one of the frequently scheduled trains in only 90 minutes. The likes of Portsmouth, Southampton and Brighton are also easily reached from Chichester. Chichester to Gatwick takes around an hour by train, with Heathrow a longer distance of 4 hours away, Stanstead 3-and-a-half hours and Luton a touch over 3 hours.

Go back to the area guide

Images of Selsey and The Witterings