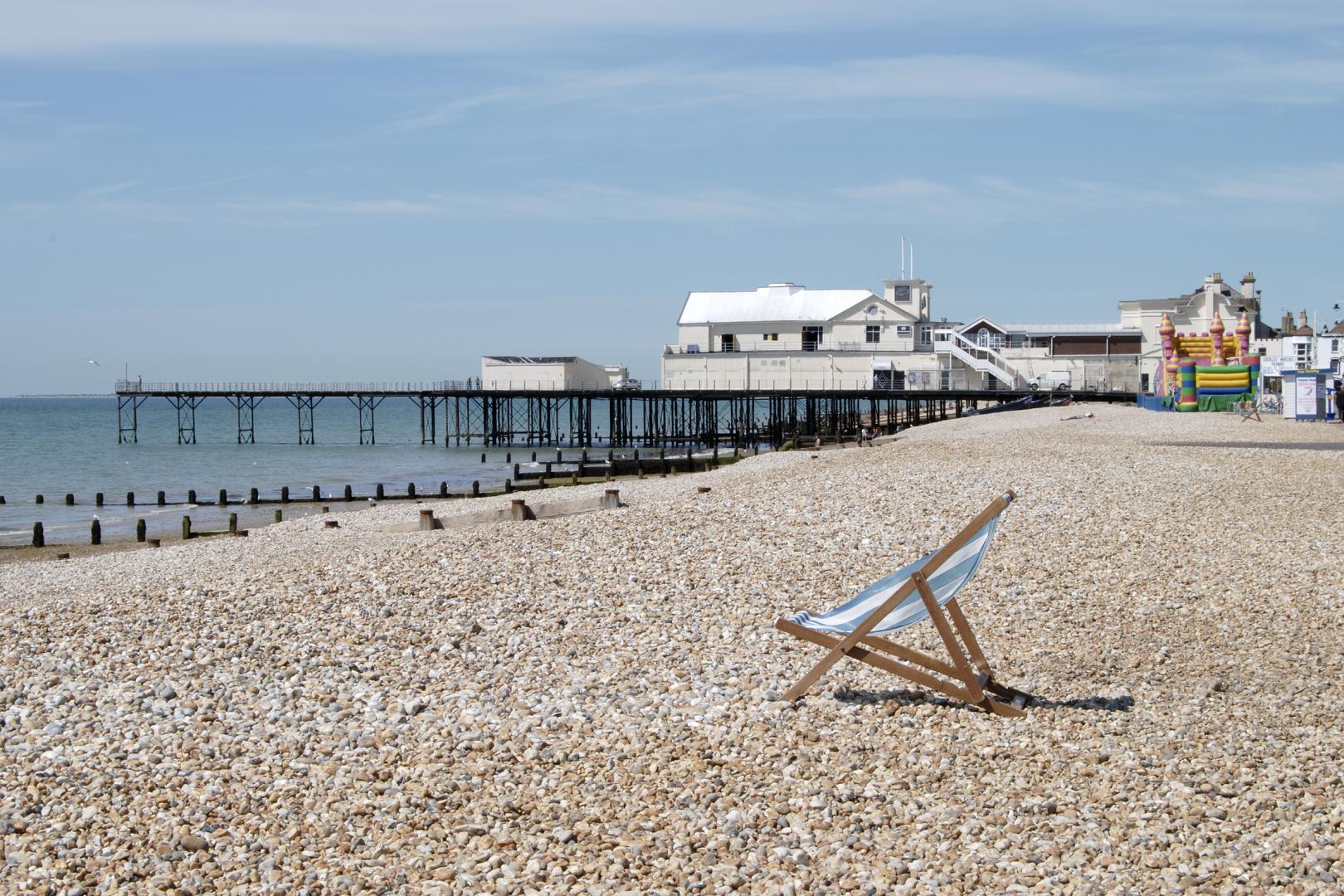 Bognor Regis is well known across the UK for being a seaside resort, an area transformed by Sir Richard Hotham during the 18th century which has since gone from strength-to-strength. The Regis suffix was only assigned in 1929 after being approved by King George V who enjoyed a period of convalescence following ill health on a nearby estate during that year. In fact, it was his presence that really kick-started the tourism boom that continues to this day.

One of the most famous landmarks in Bognor Regis is the Butlin’s Holiday Resort that was built during the 1960s, and it remains one of only three original camps under the original Butlin’s name. It's a popular holiday getaway as the area has plenty of sun to soak in and no end of things to enjoy, with Bognor Regis as a whole featuring prominently on the list of house hunters on the South Coast.

Local schools and colleges in Bognor Regis perform well in Ofsted reports and exam results tables. At primary school level, you have the likes of Edward Bryant, Rose Green Infant and Primary, Downview Primary, Bishop Tufnell and St Mary's schools, while Felpham Community College and The Regis School offer secondary and further education options for 16 to 18-year-olds. Chichester University also has a campus in Bognor Regis which features a £35m Engineering, and Digital Technology Park opened in 2017 by the Duke and Duchess of Sussex.

The local seafront takes pride of place in Bognor Regis, with the promenade stretching approximately 2.7 miles from Felpham on the East side to Aldwick in the West, offering hours of entertainment. The East and West beach are located close by to the Town Centre, while the Grade II-Listed Pier is another standout attraction. The Butlin’s Holiday Resort has also been a popular destination for thousands of holidaymakers for decades. Bognor Regis Museum reveals the rich history of the region and its many smuggling stories, while the Picturedrome plays the latest big Hollywood blockbusters and the Regis Centre serves as a cultural hub hosting plays and concerts. Park wise there is no shortage of options either, with a beautiful 22 acres available in Hotham Park and 10 acres in Mewsbrooke Park, a short 15-minute drive away. West Park is dog-friendly and has a café and tearooms and Marine Park Gardens is must-see.

Aside from the coffee shops and tea rooms found on the seafront, you'll find a great selection of places to eat and drink around the town and surrounding areas. The region is steeped in tradition, and there are plenty of small and cosy pubs to enjoy, and locally caught fish is a local delicacy every visitor has to taste. Pinks Parlour, The Mezze and Mustards Bar and Restaurant all come highly recommended. There are more than enough well-known shops sitting alongside boutique outlets, and keen shoppers can also pop along to Gunwharf Quays in Portsmouth if they fancy a bit of designer shopping.

You’ll find plenty of large traditional Victorian properties along the seafront with Regency-style terraces always a desired feature for buyers. Flats and bungalows are mixed in with new builds, and if you head further afield into places like Aldwick, Selsey and Pagham you’ll spot homes built just after the Edwardian era. Thatched cottages and large country estates spreading across beautiful surrounding countryside are also situated on the periphery of Bognor’s town centre.

The University of Chichester's campus means students take up residency during term time, mostly in and around the town centre. Bognor has a history of welcoming people in their later years looking for a quiet, relaxed atmosphere, and this remains the case today. However, young single professionals and families looking to get on the property ladder also come to the area in search of more affordable options having been priced out in places like Brighton.

Train links are well established in Bognor Regis, making it easy to get around both locally and when heading towards London. Regular trains from Bognor Regis Station leave every half hour travelling into London Victoria taking one hour and 45 minutes to cover the 55-mile distance. Brighton is less than an hour away, arriving via Barnham, with the journey to Portsmouth taking a similar duration. Gatwick is the nearest airport, with an average of 34 trains travelling from Bognor on the average weekday and journeys taking just over an hour. Heathrow is a further distance away at one hour 45 minutes, while it takes just under 3 hours to reach Luton and 3 and a half hours to Stanstead.

Go back to the area guide